This thread has been locked.

Which algorithm is correct?

Judging from the following waveform. 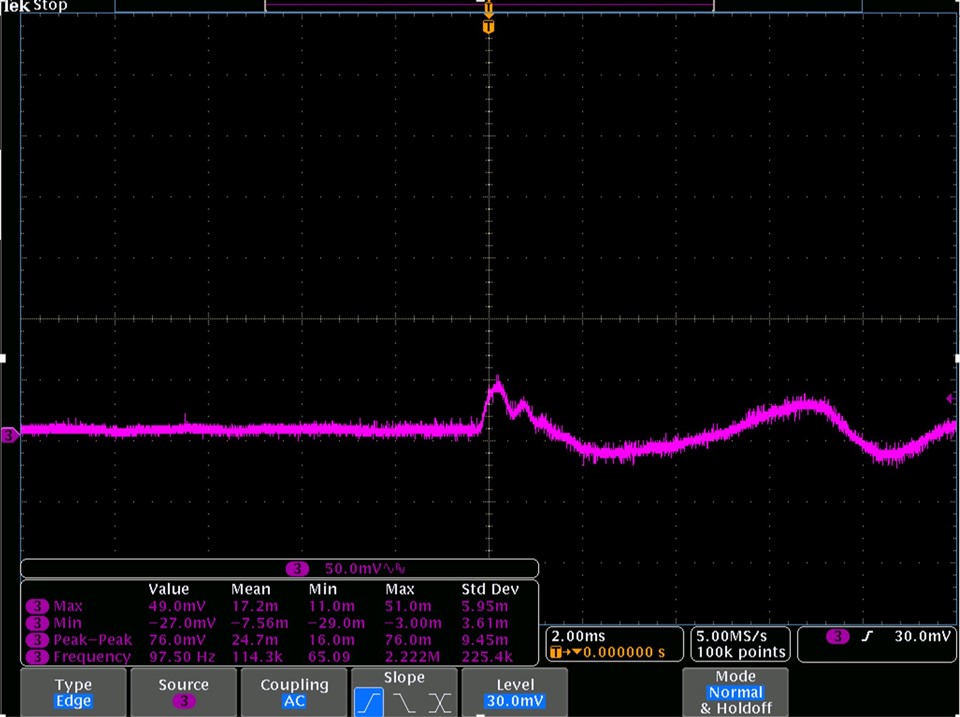 2.The product we tested is vibrated through Piezo. Piezo is connected to a board to drive.

We directly use the oscilloscope to measure the waveform of the drive board connected to Piezo, as shown in the figure on the left. It can be seen that the amplitude of the waveform is very large.

We want to know why there is such a big difference in amplitude. 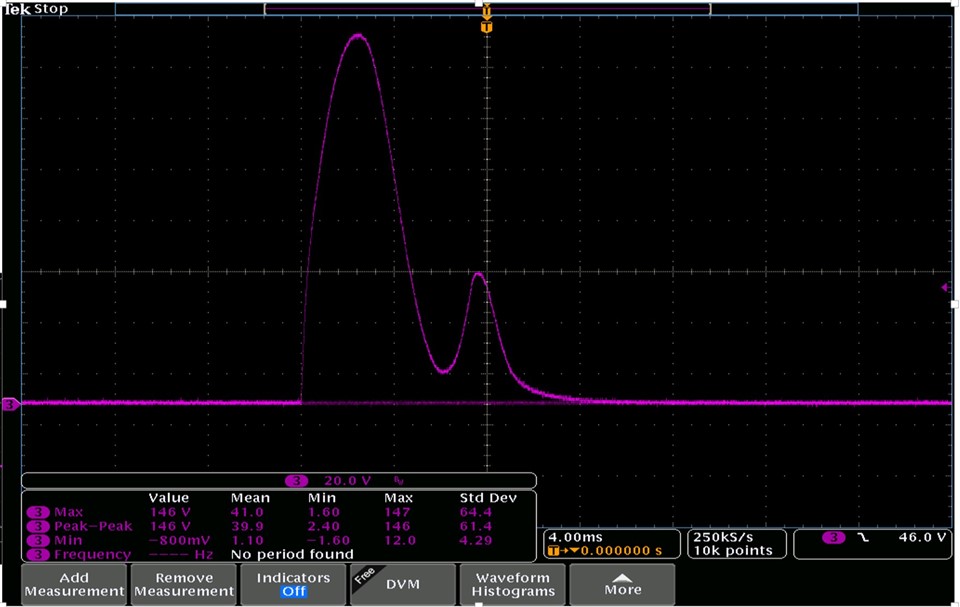 Both accelerometers use the same measurement technique. We put Accelerometers on the measuring point to measure the G value of piezo vibration. There are some structures stacked above the piezo.

Do you know the possible reason? 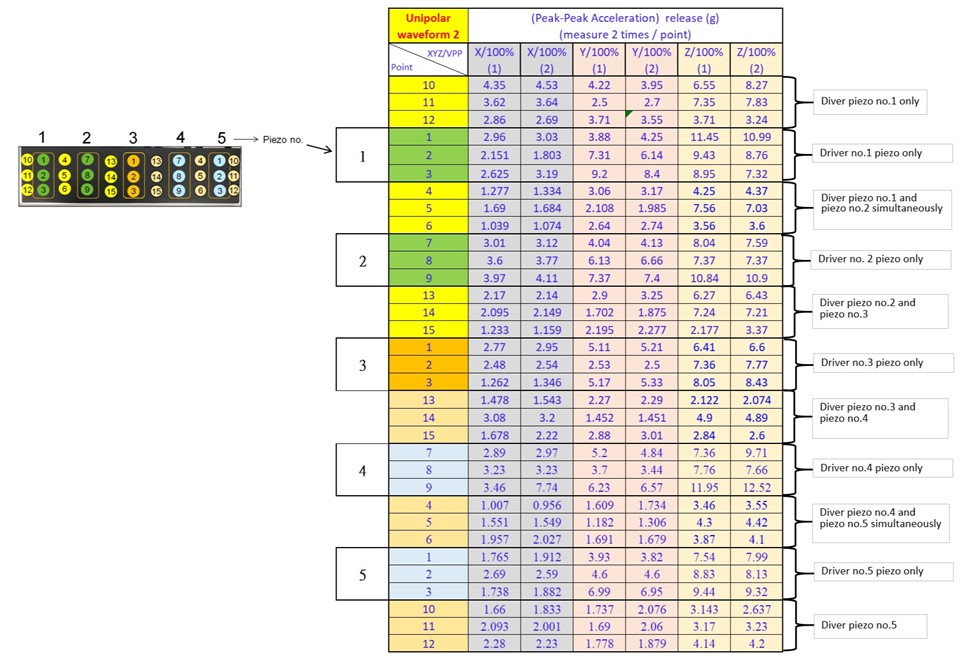 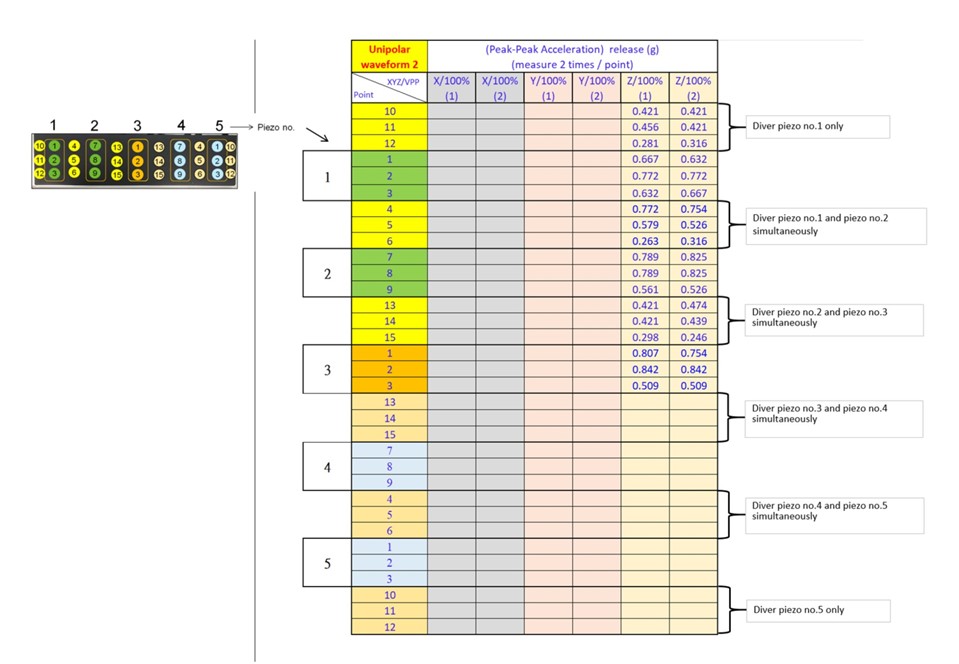